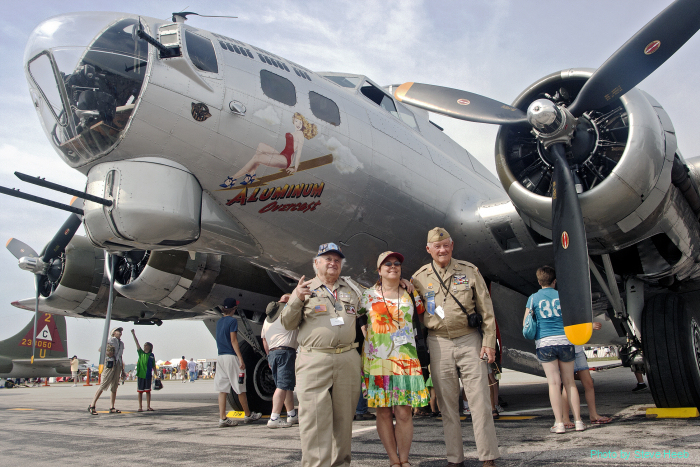 Just a few sample pics of B-17G 44-85740 Aluminum Overcast from my personal archives documenting the B-17s I have had the good fortune to see in person.

There are multiple galleries as I went to take photos on three days during Aluminum Overcast’s visit. Paul dropped by to see it with us on one of the days, and my brother-inlaw Charlie came up on another.